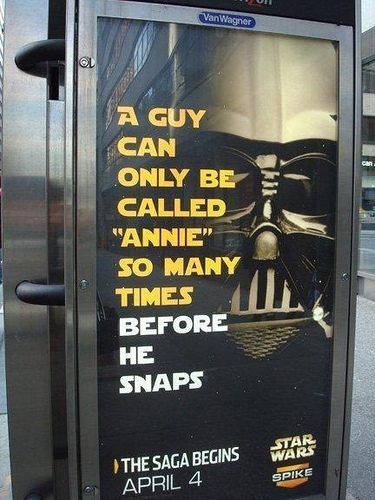 We didn’t need to be told, but it’s nice to know anyway.

Long before we discussed the horror of Jar-Jar Binks, long before the world was aware of the impact of TPM on Jake Lloyd’s life, Ron Howard sent this blistering response to Newsweek’s review of Episode One. Jake Lloyd was one of the first major victims of a viral Internet story, and Howard tried to warn Newsweek, and all of us, about what was sure to follow. You can read more in the original article:

Just like Robin Williams, Henry Winkler and other Hollywood titans, Ron Howard proves he’s more than an artist; he’s a mensch. Mad respect to the master.