Hi, thanks for checking out the Mesh scifi book series portal. This YA cyberpunk/science fiction thriller will capture the imagination of young techs and geeks. MESH captures you from the first sentence to the last page with honest characters and crazy excitement. You won’t be able to put this book down!

MESH is a deeply personal scifi book series, designed for anyone who’s been screwed over by life before they got started. I want MESH to find a literary agent, so I created this portal page to contain publishing-specific information.

In a future where the competition to succeed gets tighter all the time, an outbreak kid with no neurolink is pretty much screwed before he even started. A year after the virus took Roman’s legs, he’s willing to try anything, even a faraway boarding school.

Miramar Tech welcomes Roman and his best friend Zeke into a universe of hacking, technology, and a secret project that’s supposed to change the world. Doctor Gray isn’t just the principal; he’s a billionaire inventor who showers the kids with opportunity, technology, and the chance for Roman to walk again. All they have to do, he says, is make Project November work.

When Roman and his friends discover the truth about November, it throws them into a dangerous cat-and-mouse game with Gray and his ruthless, shadowy investors. After Gray captures the other kids, Roman goes on the run with the cybernetic legs he got from Doctor Gray. The fate of billions is now in the hands of one kid and the secret network of hackers and techs called the Mesh. If the Mesh can’t help Roman unlock the hero inside himself, the whole world might be lost forever.

MESH is a complete 80K word YA SF thriller that will appeal to readers of the ‘LAST REALITY SERIES’ by Jason Segal and ‘STRONGER, FASTER, AND MORE BEAUTIFUL’ by Arwen Elys Dayton. 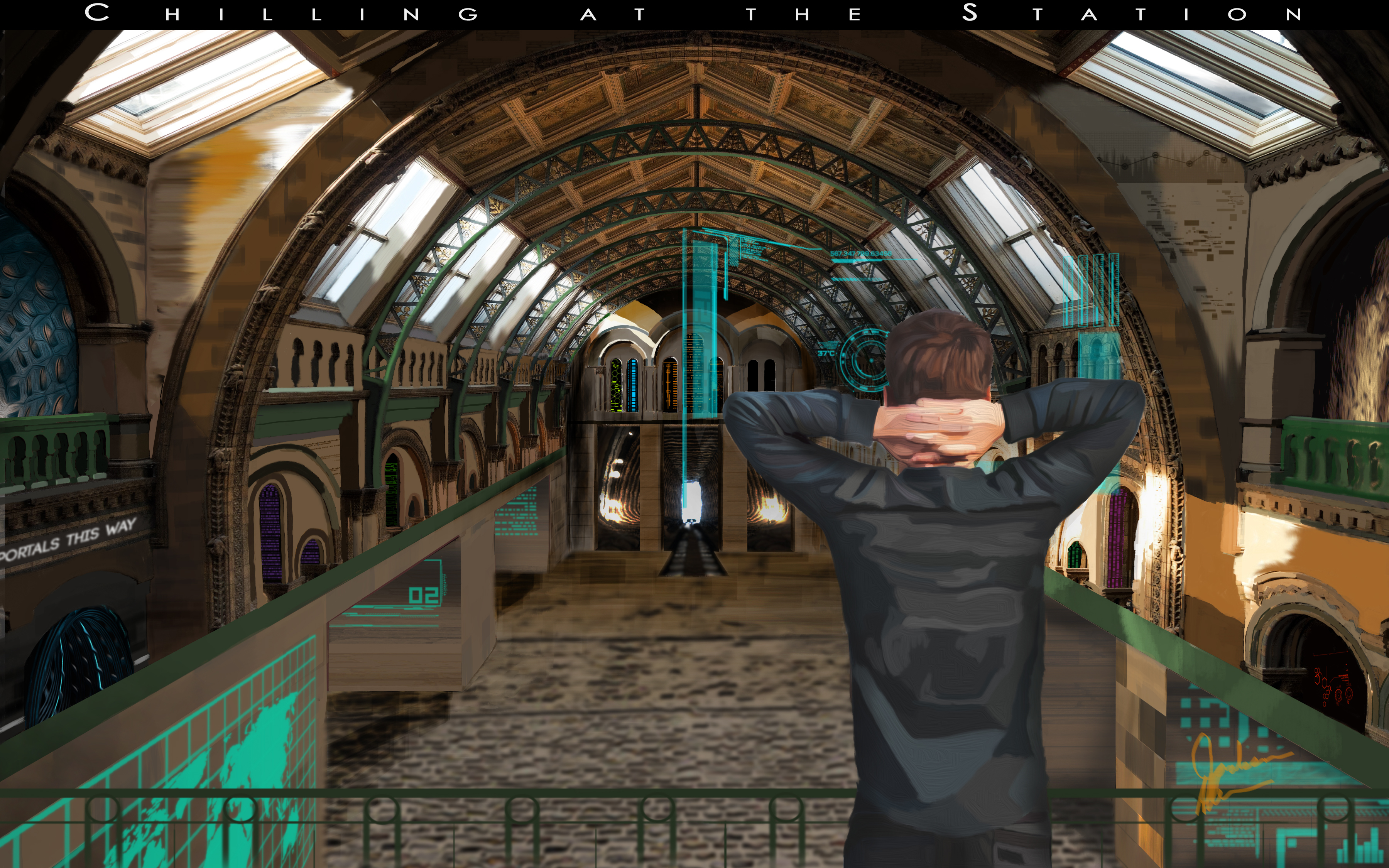 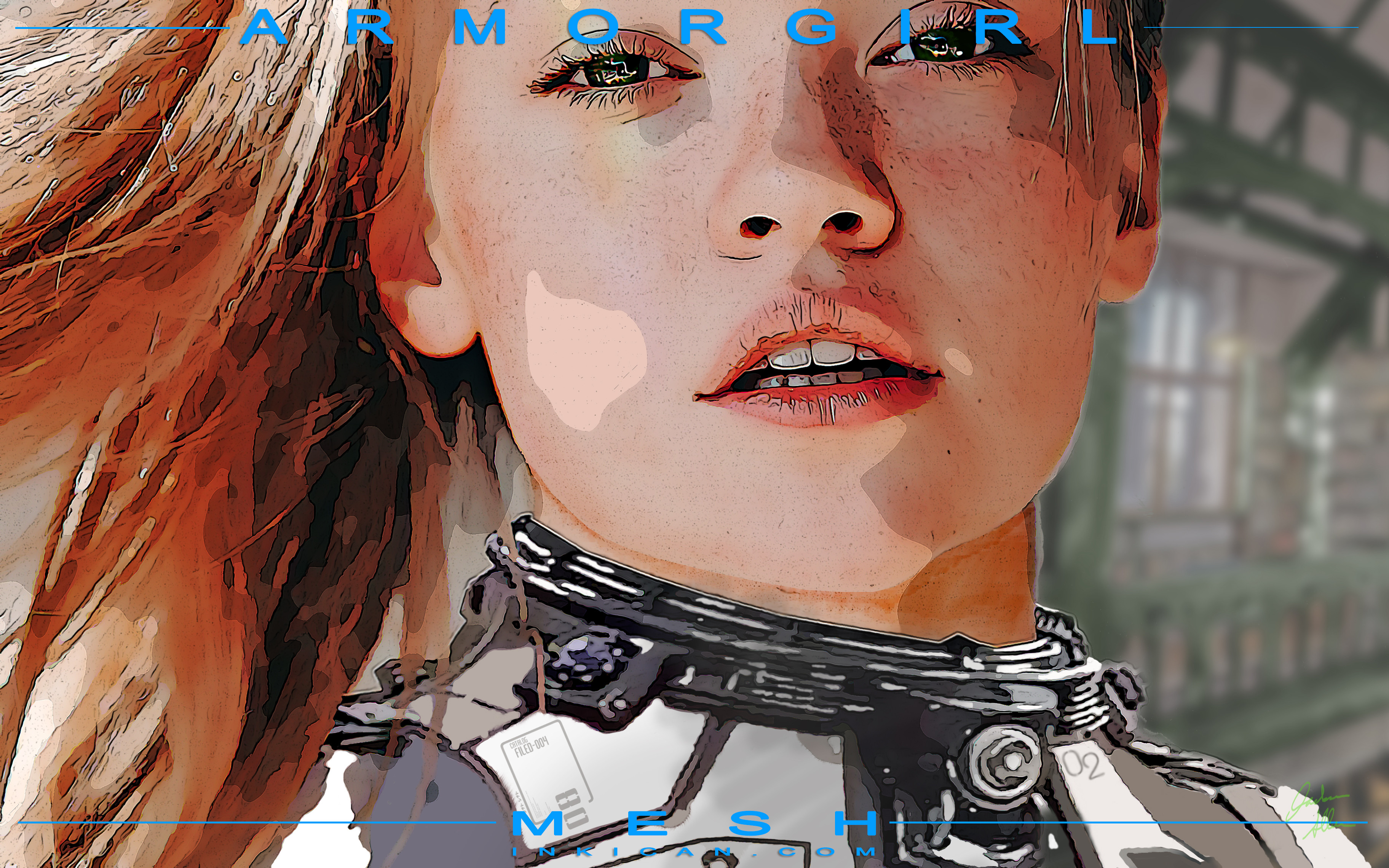 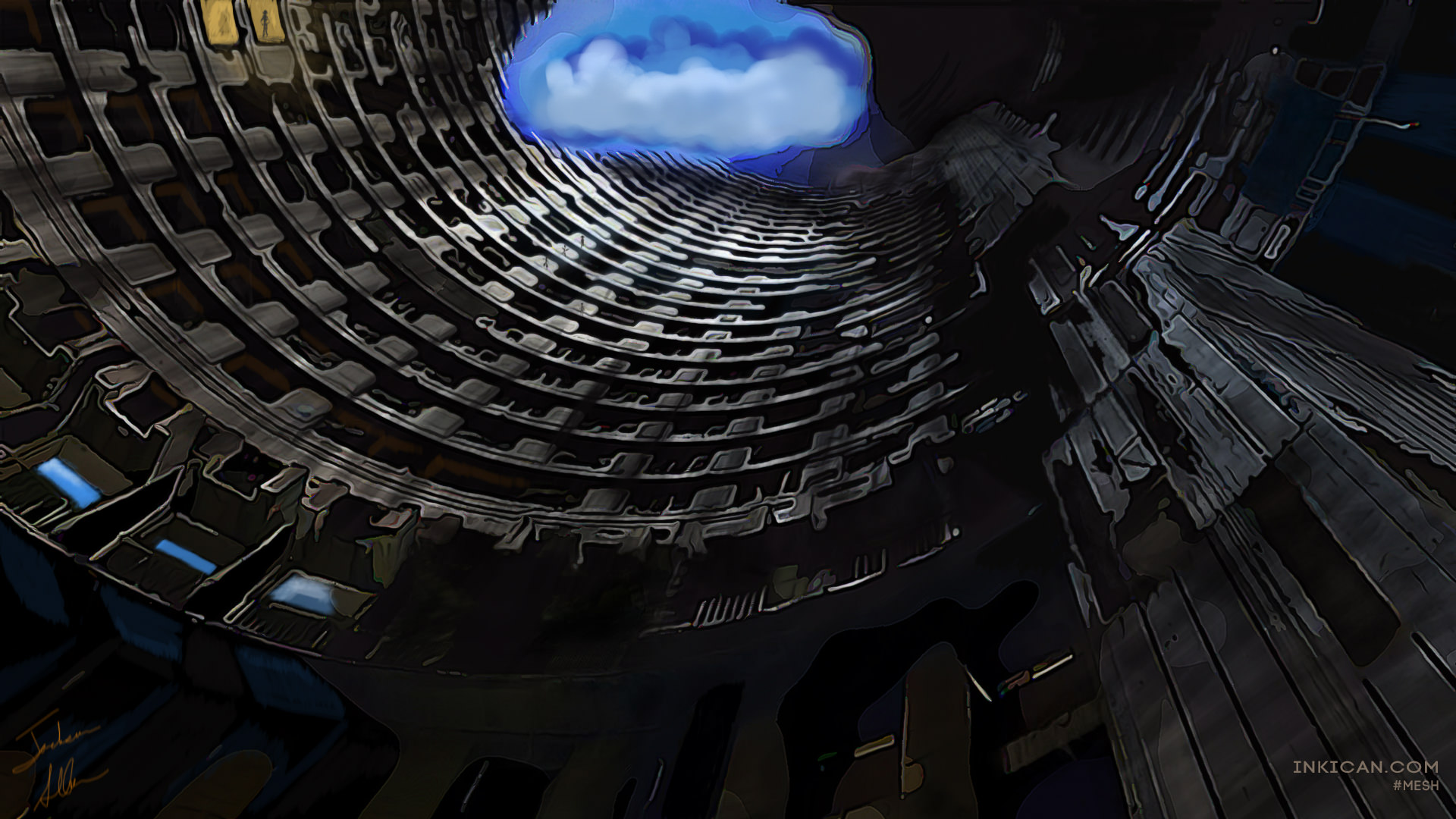 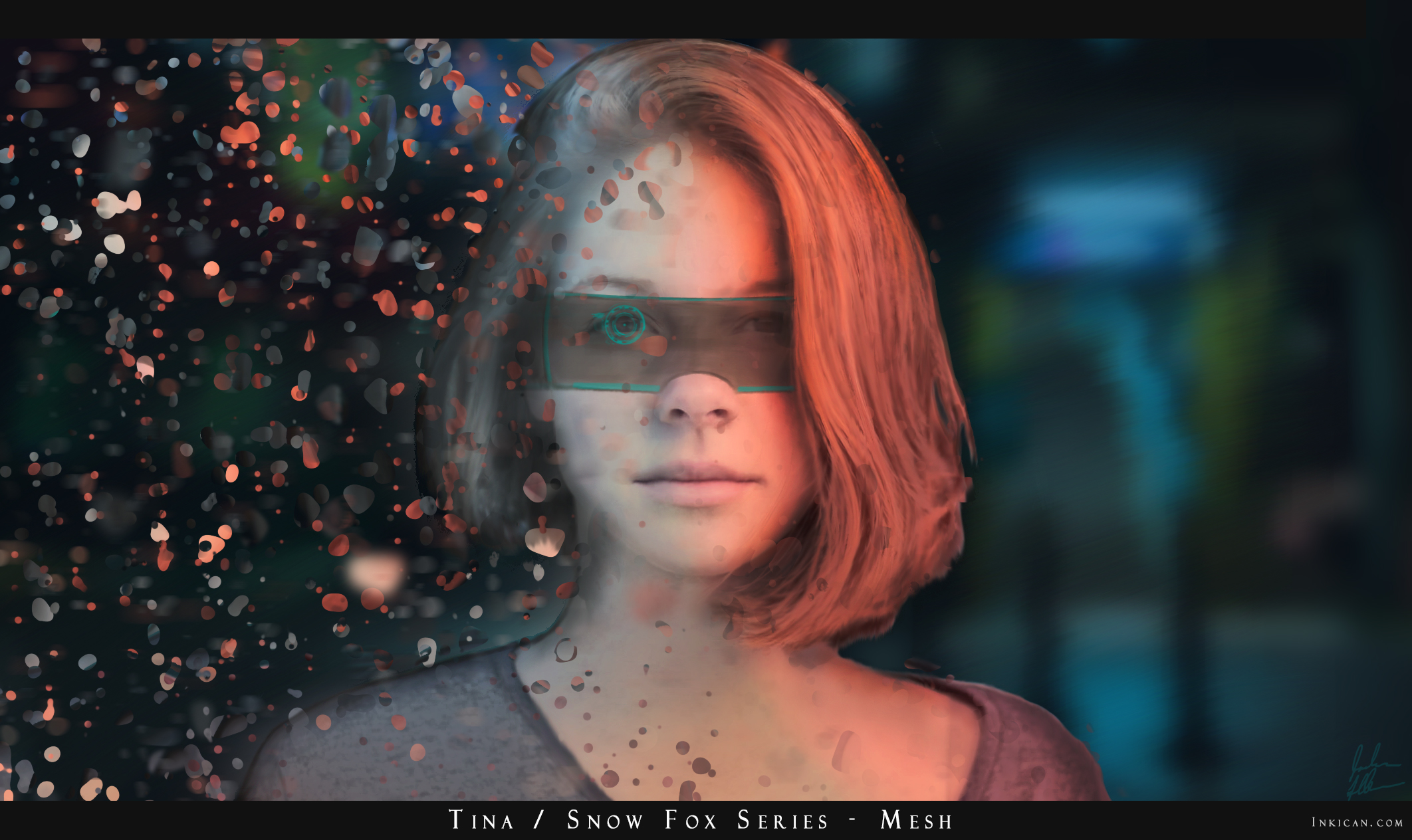 Stranger Things X Ready Player One: MESH is a YA cyberpunk adventure where supersmart teens race to survive a cat-and-mouse game with their billionaire inventor principal.

YA – Fans of ‘The Hunger Games,’ ‘Ready Player One’ by Ernest Cline, and ‘Truly Devious’ by Maureen Johnson