If you visit the Story Story Production Board, you’ll see a number of new submissions going out – that’s a sign I’m keeping busy by re-writing and re-subbing short stories that didn’t get published elsewhere. If I want to get into the SFWA, I need one (but preferably three) stories to be purchased for my membership to be considered. So, that’s me trying. Hope your weekend is busy, too!

Just a quick note – I’ve been re-drafting Mesh for a couple of weeks now. Pleased to say it’s about 90% done and out to Beta readers to catch their feedback while I finish it out. I’ve already had one random lit agent express interest, so my hope is to have a final draft in her hands in a week or so.

Thanks for being a part of this journey. Write on!

Let’s take this moment to reflect … 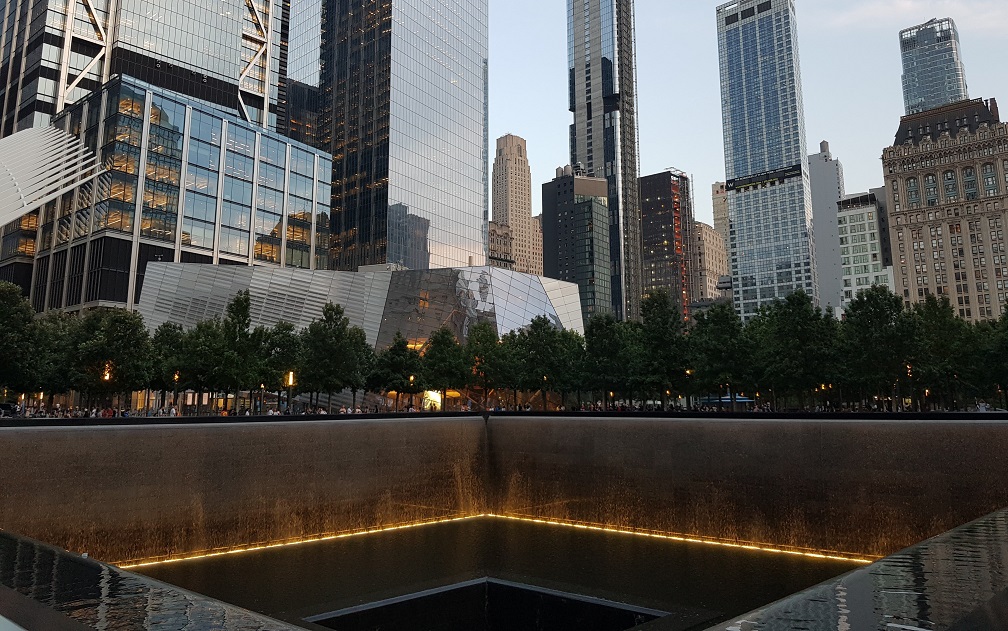 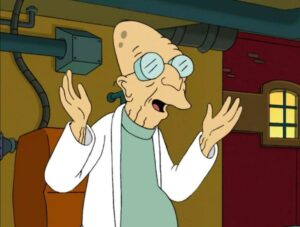 Good news, everyone! I have an update on the ‘Big Book Deal Adventure’ I started for Mesh a couple of months ago – some good news to share. Actually, strike that – this isn’t good news, it’s GREAT news for the writer game. Here’s what’s going on:

So the mission has always been to write a novel, find an agent, and get a book deal. In professional terms, it’s the difference between getting hired by a large company versus being an independent contractor. There are pluses and minuses either way, but I decided a long time ago that I’d rather go the professional route and get a book deal. Here’s the next installment of the story:

Our hero, Jackson, was rejected by many, many book agents. Like many other authors, he knew that this was part of the process. Jackson knew he must keep pushing forward, even though it felt like he was pushing cold, wet laundry up a mountain.

As Part One told you, he got what he thought was good news: a lit agent team at a prestigious book agency expressed interest in Mesh. Hooray! Could this be the moment when Mesh finally sees the light of day? No! Due to circumstances beyond almost everyone’s control, the agency imploded in a social media scandal. Agents resigned from the agency in protest, meaning all potential deals were null and void.

Then, the most amazing thing happened: the lit agent team, having gone their separate ways, ended up at a variety of other literary agencies. The person who responsible for recommending Mesh to a lit agent was now a lit agent themselves! More than that, she never forgot MESH and encouraged Jackson to resubmit Mesh for consideration. Then, after many weeks, Jackson received the following email:

I’m digging your submission of MESH and would like to request the full if it’s still available. Please follow the instructions below.

Can’t wait to start to reading!

Huzzah! MESH takes another step forward toward the book deal!

It’s wonderful to see Mesh move forward to the next step of acceptance at a major lit agency in Manhattan. But let’s put this in context: in professional terms it means a recruiter likes your resume, and thinks they may be able to help you get a job. Anyone who’s ever looked for a job will tell you – recruiters who like you are great, but that’s no guarantee of success. The end of the road is when you get a new job, or sign a book deal. Our hero can’t afford to get too comfortable yet.

Here it is, people – the most popular thing I ever tweeted about and no, it’s not about science fiction:

THIS IS THE MOMENT WE TRAINED FOR, PEOPLE pic.twitter.com/WR97QfYhNM

Quick joke – today, #QuarentineLife is trending on Twitter. Not #Quarantinelife, #QuarentineLife. Let that sink in. I have good news, though. Through Saturday, I’m giving away free e-copies of ‘The Battle of Victoria Crater,’ a gritty scifi western about greedy landowners, desperate settlers and a lone gunman … on Mars.

Hope you enjoy it, if anything it will help you as you get through your #QuarentineLife, or your #QuarantineLife. Whatever floats your boat. 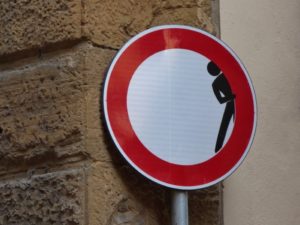 Here you go – living proof that I can write jokes really quick sometimes – wrote all these in about 15 minutes.

PS – you’ll see a lot of tweets from me today in support of #pitmad. Sorry if it looks like spam, I just want to give Mesh the best shot I can. 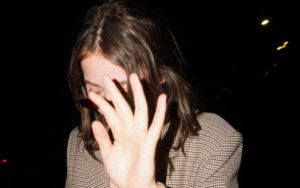 Happy to say that it’s nice to get back to work. Just sent off a new short story to Motherboard – ‘Paparazzi Therapist’ is a scary look at the future of being rich and famous. Hitting the big time is never the end of the story. 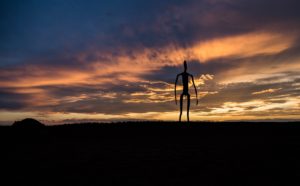 Pleased to say that I’ve finished a draft of a new short about human explorers making contact with a primitive society, only to find more than they bargained for. Inspired by my undying love for old school scifi (Bradbury, the Twilight Zone, etc) I’ve been thinking for years about this premise. Finally, I had some idea about how to tell the story and got to work while waiting for feedback on Mesh. Ruined civilization, space men, and aliens … I think you’re going to like ‘The Conquered.’ 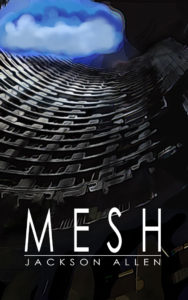 Today in the ‘big happy news department,’ I’m excited to tell you that Mesh appears to be ready for launch/book agent queries! To help facilitate that process, I’ve created a new portal page for the book to tell newcomers what Mesh is about and help drive it forward to representation.

So if you’re interested in learning more about Mesh – the scifi novel I’ve been working on since 2016 – please visit the new portal page for information about the book, a quick synopsis, and how to get in touch with me. This is another step forward in the journey toward Author Success, and I hope it connects me with the tribe I am looking for.