Whoa … just found something that broke my head. A thread on /r/yawriters came up with some AMAZING author advice, and let’s us all in on an important secret: Book failure is normal.

That’s important information for me. Is writing a good move for me, or is it a huge mistake? I wrestle with that every single day. Yet, something inside demands that I push forward, and the advice below made me feel a lot better about my journey. I’m including some scifi concept art I found that I like. I hope you enjoy the art, and the advice:

Some thoughts today about what it’s like to write a great book that never finds a wide audience. Did you know that the 4 books of the Shadow series have received a total of 7 starred reviews? That’s kind of a big deal. And yet… no one’s ever heard of it, really.

We thought Wake of Vultures would land with a splash back in 2015. I went to SIBA, I went to sales conference and spoke w Mario Batali. The book did ok, but not great, was never in Target or the airport, despite amazing reviews. Why? NO IDEA. No one knows! Because publishing.

When you’re a new writer, you think that if you just write a great book and do everything you’re told to, the book will find its wings and soar. You tick all the checkboxes and wait for the world to love your book. Sometimes, even w publisher support, it just doesn’t happen.

As usual, this real talk isn’t meant to be a downer. It’s meant to let you know that THIS IS NORMAL. Your book can get 3 starred reviews and a blurb from Pat Rothfuss and still not hit list or even gain a steady following. That doesn’t make it any less great.

I always say that publishing success = skill + time on task + publisher marketing + luck. And there is NOTHING you can do to up that element of luck. Timing, groundswell, one of the Obama kids reading your book on film. That’s out of your hands. So you work on the next book.

One of the most complicated feelings I have as an author = finishing a series that nobody is really reading. I put the same amount of effort into every book, but I can’t control anything after that. It’s up to the publisher and luck. But it’s harder, writing #3 than #1.

So what keeps you going writing book 3 in a series that ‘failed’? Knowing that your book could make one person’s life better. Knowing that even if only 10 people in the world are waiting for this book, they need it. I was that person, once. Books saved me. Write for THEM.

Most importantly, don’t try to assign blame if your series dies. It’s no one’s fault. You did your job, and your publisher loves you. Your publicist and editor and team did their job, and they love books and want you to succeed. But book popularity depends on outside forces.

I remember asking why my series flopped, and I got lots of really nice people who adored me shrugging and saying, “That’s just how it goes.” After my 3rd series sputtered, it finally sunk in. NO ONE IN PUBLISHING EXPECTS YOUR SERIES TO RISE. It’s rare for that to happen.

We see only the popular book series, bc that’s what’s facing out on shelves or on a cardboard stand. We think that’s normal. We don’t see the 1000s of books shoved in, spine-out. THAT’S HOW IT WORKS. Only a couple of books ever get that special treatment. It’s the exception!

Sure, we all HOPE our book will get that special treatment and be the hottest book of the season, and it’s good to hope. It’s when you EXPECT that kind of treatment that things go sour. Better to find your joy in writing and in holding your finished book than being jealous.

Most authors will never hit #1. And most authors who do see a book hurtle toward greatness have been toiling quietly for years, watching WIPs die or published books go by the wayside. You don’t always see the iceberg of work and pain hiding under that pinnacle of success.

Once I understood, I felt SO MUCH BETTER. Finally, I was free to write great books, knowing that as long as I did my job, success was a roll of the dice, with modifiers for my hard work and timing. I thought I was letting my editors down, before! But nope. That’s publishing.

I don’t look at Amazon numbers because they’re heartbreaking and I know nothing I do can move that needle. But when I reread the starred trade reviews the Shadow series has received from Kirkus, Publishers Weekly, Booklist, and Library Journal– it feels like success.

My 1st series was the hardest. Stopped at my local B&N to see my 2nd book in the wild. It wasn’t there? Had them look it up. It was blacklisted in the system because my publisher was fighting with B&N online. That book was never in stores. The series flopped. I blamed myself.

Every industry has flaws, and this is just how publishing is. You have to find a way to be ok with it and to define success on your own terms. From what I hear, indie/self-pub success is even harder, but you’ll put even more blame on yourself if you don’t reach your goals.

But you know what? I love all my books, and I’m proud of them. I love my editors and publicists and publishing teams, enough so that we hang out just for funsies outside of work. I wouldn’t change my career. But I find it comforting to know that… book ‘failure’ is normal.

While we’re at it: NORMAL for a book launch: – no book tour – no cardboard stand at B&N – no invite to BEA, ALA, SIBA, etc. – no big interview on B&N, Amazon, io9, EW, etc. – publisher doesn’t provide postcards or bookmarks – <30 people at a book launch party Repeat: NORMAL. 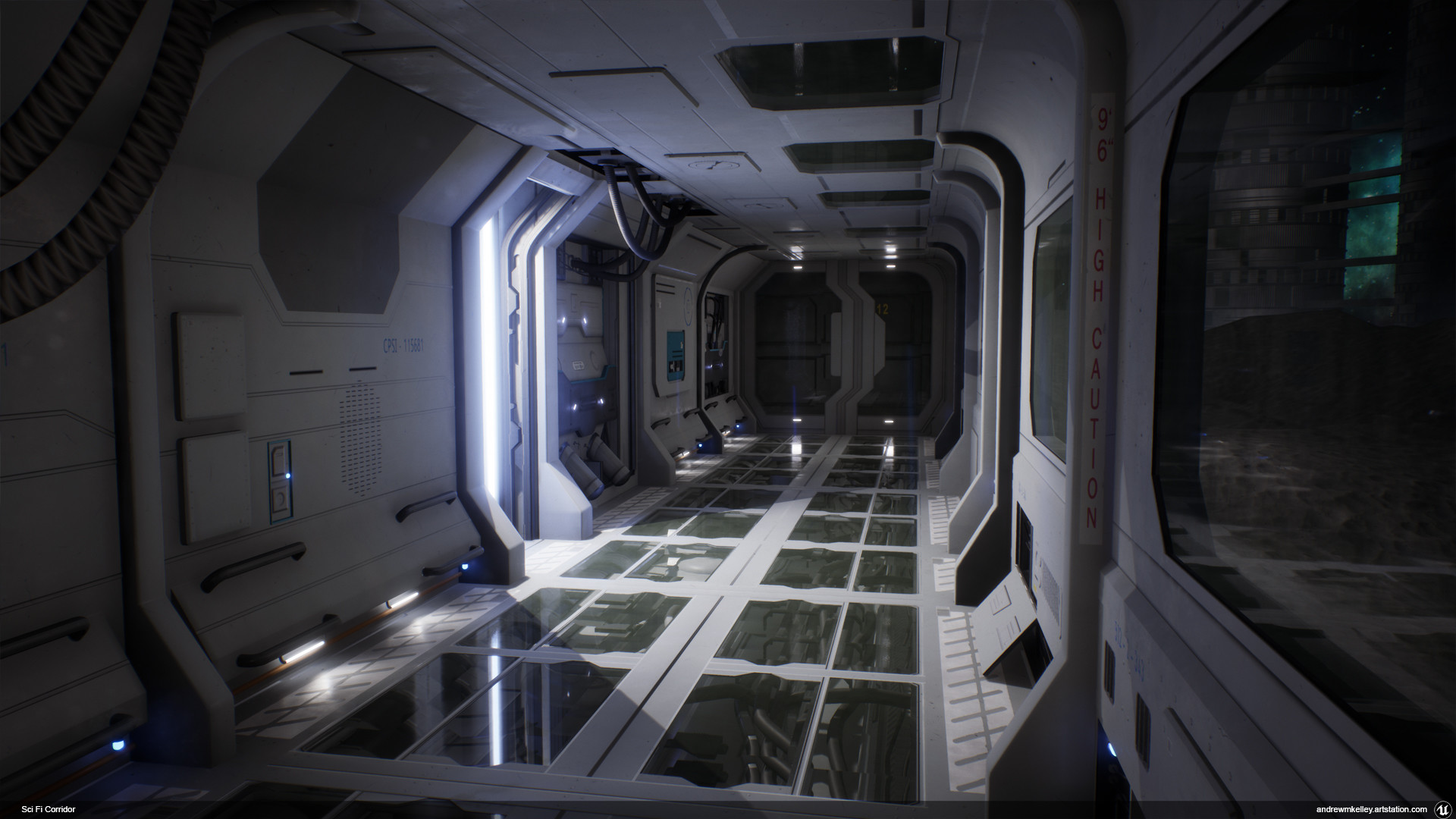 And! You can get a book tour, space on a front table at B&N, an invite to a bookseller event, a big interview, publisher-printed materials, and a 100 person book launch party and STILL never find your audience. This is the reality of publishing. Just gotta keep swimming.

And! And! You can have one book hit the NYT bestsellers list and never hit list again. You will expect it of yourself, and your publishers will hope for it, but there are no guarantees. All you can ever do is write the next book, putting all your hope and heart there.

My hope = this thread won’t read as cruel, but rather that it will free you to just enjoy writing your books instead of blaming yourself when your book sales disappoint. It’s like telling a kid that he probably won’t be Tom Cruise but he could be a vet and save puppies. 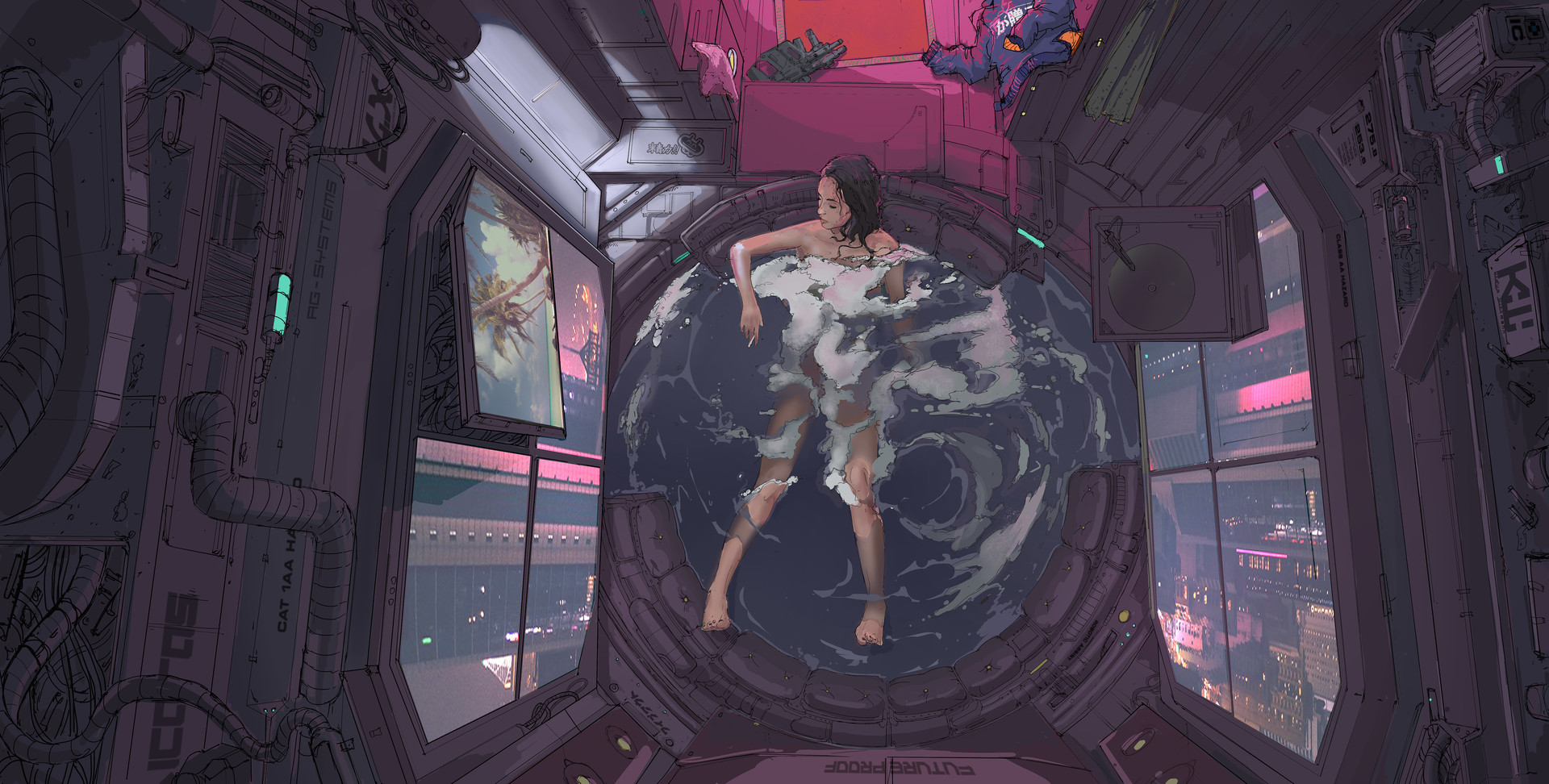 In conclusion, most writers don’t find immediate success, but that’s normal and shouldn’t hinder your career. Midlist can be very comfortable. Have hope, not expectations. All you can control = writing the best book you can and paying it forward to other writers.

And since it’s my book birthday, I hope you’ll pick up Treason of Hawks– after reading Wake of Vultures, Conspiracy of Ravens, and Malice of Crows. My heart is in these books. If you don’t believe me that they’re great, check the blurbs on the cover. https://www.hachettebookgroup.com/titles/lila-bowen/treason-of-hawks/9780316502375/

Writing is an art, but publishing is a business. The best writers focus on the art but live in reality and make smart decisions to deliver their art to the widest possible audience. Keep your art, listen to your mind, and don’t blame yourself if publishing lets you down.

The original thread is here on Twitter – be sure to show Delilah Dawson some love. 🙂